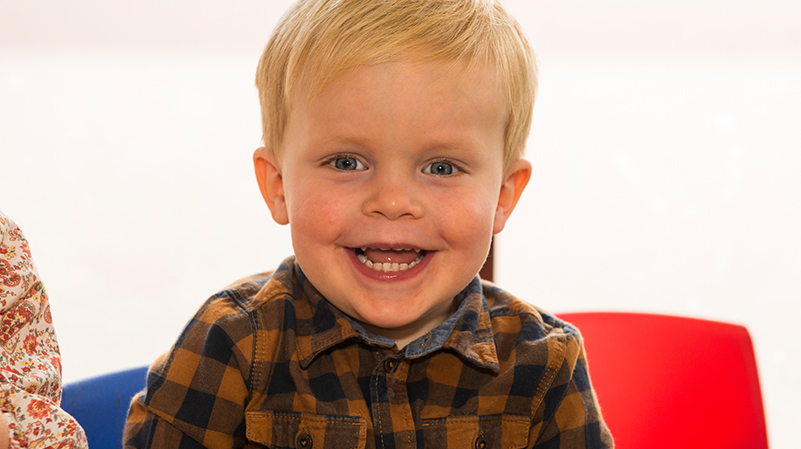 When Otis was born, all seemed perfect to Jessica and Brendon, his parents. He was younger brother to Harriet and he completed their little family. Even though he was settling in beautifully, it was when Otis was six weeks old, that Jess and Brendon, a GP himself, started to have a nagging feeling that Otis’ head “didn’t quite look right”.

They took him to see their local doctor and at five months old after multiple tests, x-rays and scans, Otis was referred to Sydney Children’s Hospital, Randwick.

After an initial appointment, with Jess and Brendan expecting to go home that day, the situation quickly escalated with even more investigations and scans. Finally, their fears were confirmed as Otis was diagnosed with craniosynostosis, where one of the growth plates in the skull had fused causing growth of his head to be distorted. This resulted in a narrow and elongated shaped head for Otis, but worst still it can cause increased pressure on the brain and potential brain damage.

After the initial relief of a confirmed diagnosis, the shock and distress of what this meant for Otis set in for his parents. The potential that their beautiful boy could develop brain damage and could require extensive surgery was simply overwhelming.

Post diagnosis, Otis was monitored and reviewed regularly, while the team of specialists at Randwick discussed treatments with Jess and Brendan that would give Otis the best possible outcome. This included the option of surgery.

At 20 months of age, Otis underwent surgery and had a procedure known as Total Cranial Vault Remodelling. This is very complex, challenging and delicate surgery where the surgeon remodels and reshapes the bones of Otis’ skull, to allow more room for his brain to grow while forming a normal shaped skull.

According to Jessica, even though she knew that surgery was the best option, the fact that her baby’s life was in the hands of someone else was surreal.

“We were terrified, even though we had complete faith in our team. We were very lucky though to have staff regularly updating us through his surgery, so we felt like we were connected to him in some way,” said Jess.

After eight heart-wrenching hours, Otis came out of surgery and spent a night in the Intensive Care Unit. He recovered so well, that he was discharged after five days in hospital.

Otis is now almost three and back home, where he belongs, running around and playing with his sister. His parents feel that a pressure and anxiety has now lifted from them.

“Thanks to the wonderful team at Sydney Children’s Hospital, Randwick for all they’ve done. Otis is the craziest little man, very cuddly and happy. He lights up our lives and he’s perfect.” 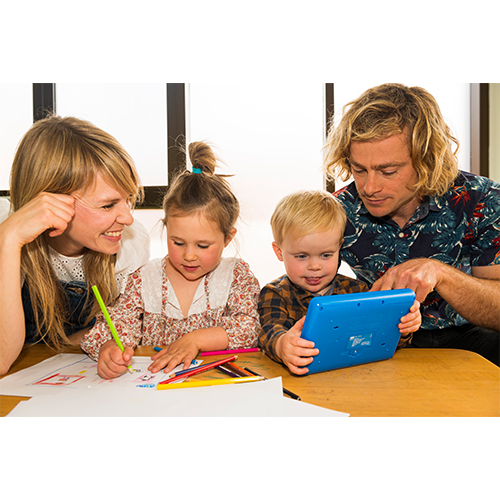