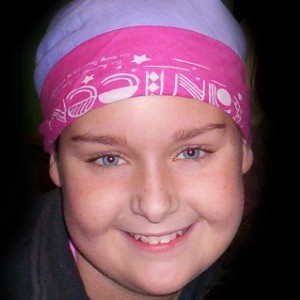 In memory of Ted Tucker

All donations received will also be honouring Ted’s great-niece Erin Curtis and directed to the Kids Cancer Centre at Sydney Children’s Hospital, Randwick.

Acute lymphoblastic leukaemia is the most common child cancer. 20% of children will relapse despite the best chemotherapy. We are trying to fund a trial of a new treatment identified by doctors & scientists at Children’s Cancer Institute Australia and Kids Cancer Centre at Sydney Children’s Hospital. This drug combines a leukaemia cell poison with an antibody to target the poison specifically to the leukaemia cells and holds great promise as a way of putting the child’s leukaemia back in remission. The funds raised will be used to help us fund both the costs of the drug and the conduct of the trial itself.

Thank you to my Supporters